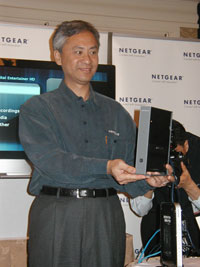 Every year, the Consumer Electronics Show (CES) brings together the creators of the newest, most innovative products to be released in the coming year. It's a technophile's paradise, which is why HowStuffWorks has attended and covered the show for years. This year, two of us are in Las Vegas for the show, much to the chagrin of the rest of the editorial staff. We'll be covering CES as it happens, so watch this space to see what we discover on the show floor.

Las Vegas is a perfect venue for the show. Everywhere you turn, there are digital billboards promoting all kinds of shows. It's a convergence of entertainment and electronics, and every casino tries to out-dazzle the next in its attempt to get more people to come through its doors.

So every year at CES, companies try to outdo their competitors. Doing so means that they've spent millions on research -- both on what customers want and on the technology that will drive their products to reach more people. It's a challenge, and going from booth to booth, you can see how when one company zigs, another zags. Each company will tell you that its technology is better than what you'll find at the company next door.

Though the show actually begins on a Monday, the weekend before is filled with press conferences and events to warm the media up for the chaos ahead. Hordes of strung-out reporters from all over the world show up to see what's new and get the scoop. Then on Monday, people from all over the industry join reporters on the show floor, to see which products they will buy -- and which they won't. For big companies, it's a chance to show off the latest and greatest products. But for newer, smaller organizations, the show is a crucial opportunity to show off what they're bringing to market. Succeed, and they may be the next LG, Pioneer, Samsung or Sony. Failure means another great idea may never reach the greater electronics market.

A few big themes, some of them contradictory, are emerging at this year's show already. Some companies are getting into the wireless game, while others claim that in order to get the best experience from your electronics you need to invest in high-quality cables. Other trends include an emphasis on portability and convenience. In the near future, look for electronics that let you carry an experience from one environment to another. For example, one executive suggested that it won't be long before you'll be able to sync your car's audio system with your home system, porting new songs from one to the other ­wirelessly.

In general, many of the announcements made so far echo similar themes to ones found in past CES announcements. Gadgets are getting smaller. Flat panel displays are getting thinner -- Pioneer is demonstrating a plasma display that's only 9 millimeters thick. Several companies are combining functions traditionally found on different devices into a single gadget. The buzzwords for the show this year seem to be interactivity, convenience, portability and innovation.

On the next page, we'll look at some more trends, including environmentally friendlier electronics and home automation.

I'm Not An Animal, I'm a Reporter!

The first valuable lesson we learned at this year's CES: Never stand in the way of a table full of free food. This article is dedicated to the memory of Jonathan's left pinky toe, which he believes is somewhere in the Venetian's conference rooms. 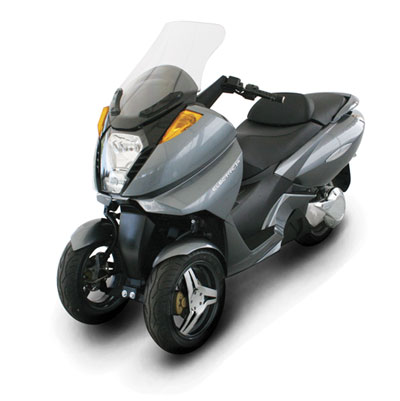 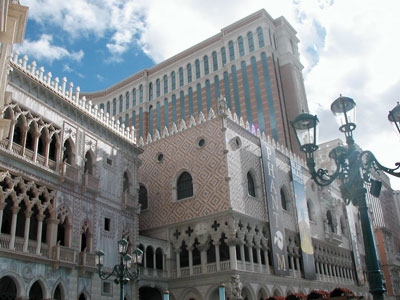