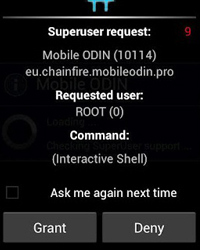 With all this root-happy goodness going on, someone needs to play chaperone to all of these powerful apps. SuperSU keeps tabs on which apps need root access and lets you allow or nix each access attempt.
Screenshot by Nathan Chandler

With great power comes great responsibility. Rooting your phone means taking responsibility for the apps you install and making sure that malicious programs don't have administrator-level access to your phone. To that end, SuperSU will play app watchdog.

Install SuperSU and every time one of your apps makes a request for root-level access to your smartphone's OS, you'll see a pop-up notification. Then you'll be able to allow or deny that app's root access. The permissions-management process is easy. You can save the choices you make so you don't have to repeat your selections each time an app goes to work. The end result is a safer, more secure smartphone.

Now that you've read about 10 of our favorite rooted Android apps, you know that your smartphone has a lot of untapped potential. By rooting your phone, you unlock a world of digital possibilities that begs to be explored. With a little time, you'll find more and more apps that fit into your fully customized, rooted scheme, and you'll have a smartphone that's more powerful and more fun than any factory-configured device could ever be.

I've been an Android user for several years now, and in spite of my rather geeky background, I've always resisted the call of rooting. Writing this story, however, inspired me to give it a shot.

Thanks to a massive amount of thorough, step-by-step instructions that are available online, I found the rooting process pretty painless. In less than 45 minutes, I was installing root-only apps to a squeaky-clean phone free of frustrating bloatware and other unnecessary and downright stupid software. Not only did my device run faster, but I had more control over which apps I wanted to see, and when.

Considering that I use my phone all day, every day, rooting was definitely a good investment of my time and energy. Plus, I get the satisfaction of knowing that it's set up for my personal tastes and not those of my wireless provider. 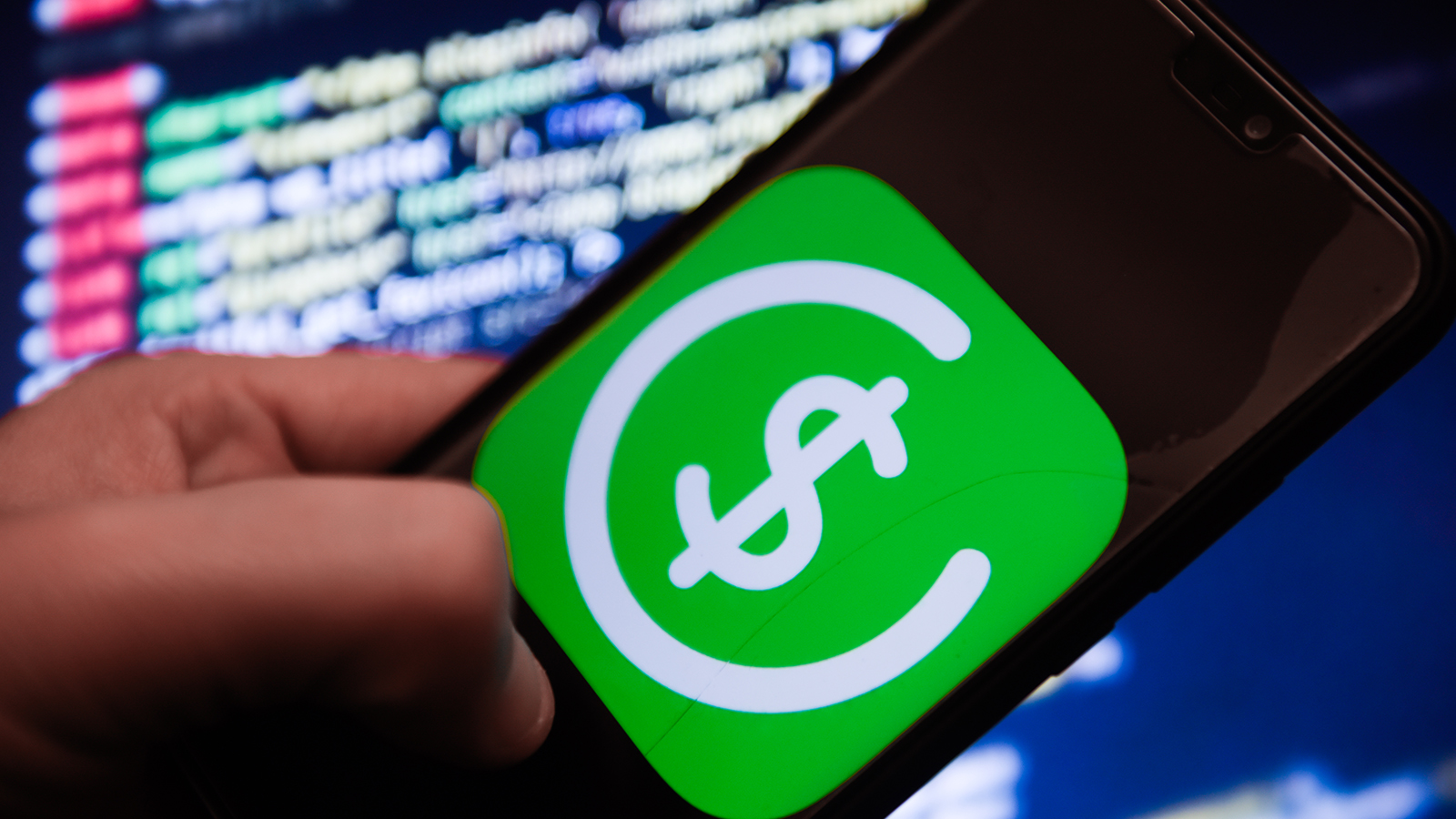