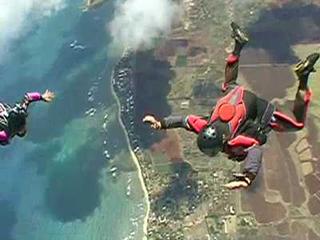 Watch this EcoGeeks video to learn some of the secrets to taking amazing photos while skydiving.
thewildclassroom

Did you ever wonder how a wildlife photographer captured a running cheetah in a photograph so clear that it looks like the cat's suspended in time? Have you been amazed at a photograph of a bullet passing through an apple or a baseball warped around the edge of a bat in mid-swing?

High-speed photography like this is within your reach. Freezing a moving subject goes beyond fast cameras, though. Even the simplest cameras have manual and automatic settings that can help you get that perfect high-speed shot.

In this article, we offer five tips we've learned from the pros. Check out these tips, and then practice them with your own equipment so you, too, can create some amazing freeze frames.

Let's start with a tip about the most common camera component associated with high-speed photography: the shutter.

Select the Right Shutter Speed for the Action 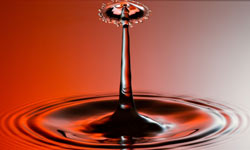 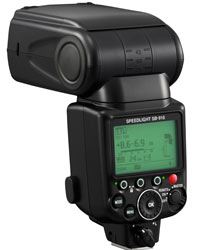 Aperture refers to focal length, or the size of the lens opening when you take the photo. The larger that opening, the more light the camera takes in during the shot. This is measured in f-stop values, written as f numbers in a slash notation. Common f-stops include f/2.8, f/4, f/5.6, f/8, f/11 and f/16. The larger the number in the f-stop, the smaller the aperture. Thus, f/22 is a much smaller opening in the lens than f/4.

When it comes to photography, aperture and shutter speed are inseparable. As you increase the aperture, you'll need a faster shutter speed to avoid getting too much light in the shot. Likewise, smaller apertures require slower shutter speeds to ensure the photo has enough light. Freezing a shot in high-speed photography often means sacrificing aperture for the sake of a higher shutter speed.

Fortunately, your camera probably has automatic modes that balance shutter and aperture settings for you. Many cameras have the option to select between two of these modes: shutter priority and aperture priority. In high-speed photography, you'll want to select shutter priority. Then, you can adjust your shutter speed to fit your subject, and the aperture will adjust automatically based on how much light's available for the shot.

Even if you have the perfect combination of camera settings, you still have to press the button and take the shot. Are you fast enough to capture your subject? Our next tip can help reduce the delay between action and snapshot.

Researchers at MIT have added a new meaning to the term high-speed photography. Associate professor Ramesh Raskar and postdoc Andreas Velten are photographing light itself. They've developed a camera that captures photons as they're emitted from a light source. The $250,000 camera records one-dimensional visual data from an array of 500 sensors, each triggered at a trillionth of a second delay. Repeating the array, combined with moving mirrors to direct the light, captures enough data to create a slow-motion movie showing how light is moving through a chemical sample. The camera was developed to see how a chemical absorbs wavelengths of light, but the technology has a potential for advancing medical imaging [sources: Bryan, MIT]. 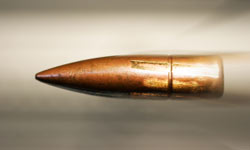 Photographing a bullet in motion is almost as difficult as catching one with your bare hands. A triggering device substantially increases your odds of getting the perfect shot.
©iStockphoto.com/Jelena Popic

At HumanBenchmark.com, you can test your human reaction time. The test captures the time in milliseconds it takes between seeing a color change and clicking your mouse button. According to the site's data, average reaction time is 215 milliseconds, though our tests averaged about 265 milliseconds.

No matter how fast your camera's shutter speed, this reaction time can affect how quickly you can freeze high-speed action for a photo. To eliminate this factor, you'd need a trigger to help cut down or even eliminate that reaction time. We discovered the following trigger ideas in our research:

To wrap up our countdown, our last tip is the most important thing to consider when it comes to capturing great high-speed photos. 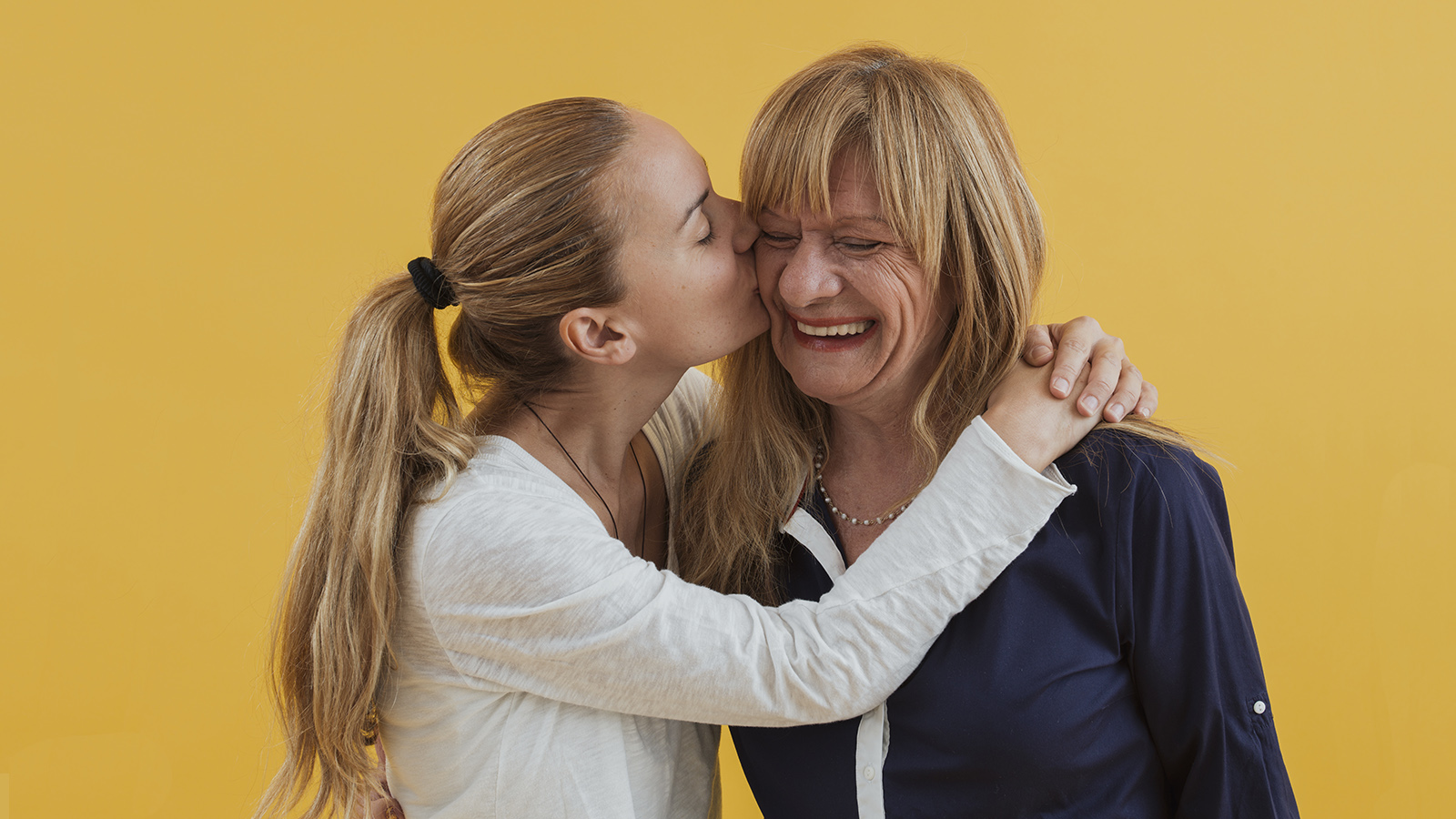