What’s the best type of video card for computer gaming? 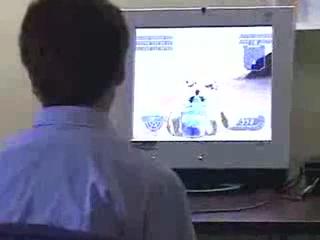 If you really like playing games on your computer, then the video card you buy will impact greatly on how much you can get out of your games. Generally, you should always buy the best video card you can afford. But to know what makes a good graphics card, there are a few different issues for you to assess.

First is memory. You definitely want a good amount of memory on your video card, but you need to understand how much memory your card has relative to what else that card can do. A lot of manufacturers know that the unschooled buyer will look to memory first and foremost when making a buying decision. So they’ll add extra memory (which is quite cheap) that the graphics card can’t really take advantage of. So take memory into account, but definitely look at other specifications as well.

The GPU (graphics processing unit) is the critical component in a video card. Basically, there are only two major manufacturers in this area: nVidia and ATI. So your best option is to go with one these companies. However, they both produce a number of GPUs. Don’t pay so much attention to the model names, as there are differences in GPUs even with the same model name. A good rule of thumb is that the higher the model number, the better. You also want to look at the letter modifiers to the model numbers, such as XT or GTX, etc. These final letter strings generally tell you what kinds of rendering features that GPU supports. Rendering features are the newest improvements in GPU technology, so you really want to make sure your GPU has some of this power. For example, some GPUs now have pixel shaders, bump-mapping, and anisotropic filtering. The better video cards will now have between eight to 12 pixel pipelines. The highest-end cards will have 16 pixel pipelines. Think about the features of your favorite games so you know what types of rendering features you need. 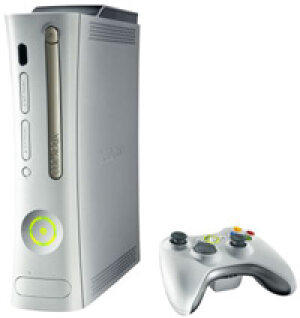 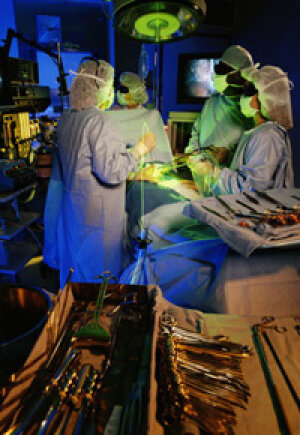